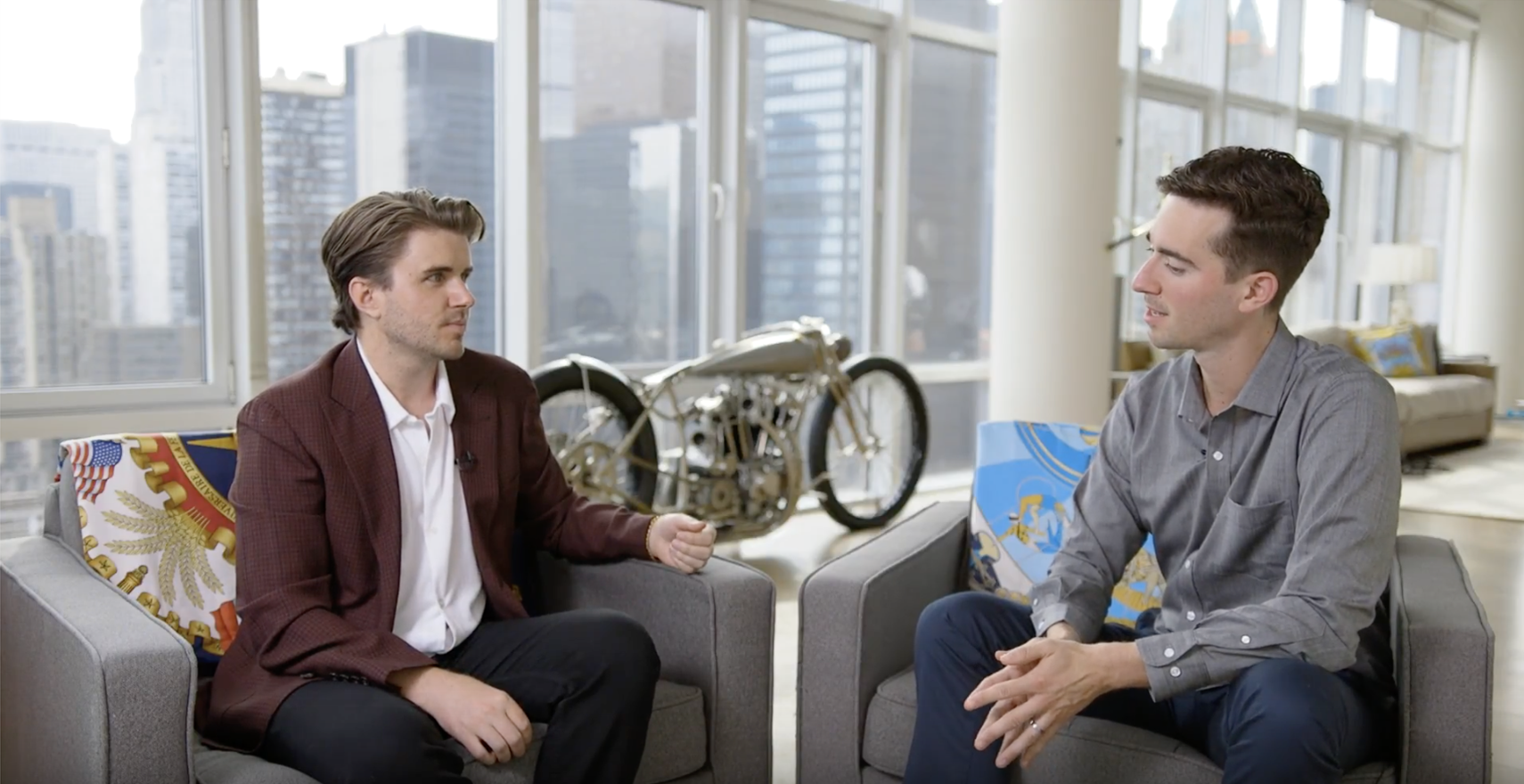 From working out, riding a bike, eating a meal, doing your homework, reading a book...  It's all the same.

In today's episode you will find out why.